News/Through the Die: An Exploration into Clay Extrusion

Through the Die: An Exploration into Clay Extrusion 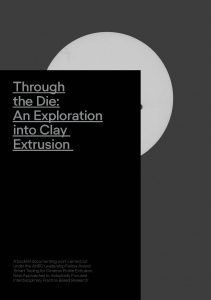 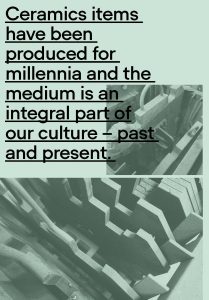 Among the core shaping method that are used in the production of ceramics is extrusion. The core concept of extrusion is simple; the method is based on principle of forcing plastic clay through a profile, commonly known as a ‘die’, the result is a continuous linear clay section which can then be cut into pieces to produce individual parts. The extrusion process dates back to the 17th century primarily developed as way to make the production of bricks and other architectural components more efficiently. The process continues to be used extensively in the architectural ceramic sector with almost all mass-produced ceramic bricks being made in this way.

The booklet provides an overview of ceramics as a material and its history, and illustrates the project with images of the research journey including toolmaking, testing and experiments with creative applications of the knowledge. The photography is by Frank Menger. 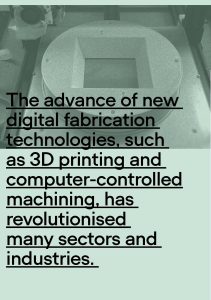 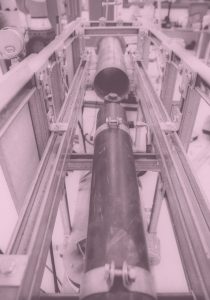 In ceramics the impact of these new technologies has so far been relatively minor – mostly limited to specialised technical ceramics or used by a relatively small number of individual creative practitioners. Equally, the core approaches with clay extrusion have seen little innovation in decades, and digital fabrication has so far had little impact on the way this process is used. The main aim of this project is to address this through a research question defined as: how can digital technologies and robotics extend the current uses of clay extrusion into more innovative and design-led applications? 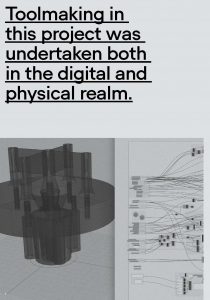 The notion of toolmaking is one of the most central aspect of the project, and critical to the aim of delivering innovation with the clay extrusion process. During the initial industrial revolution in 18th century, the development in toolmaking capabilities was one of the main reasons for the boom in innovation in this period. The emergence of digital fabrication tools in recent years has frequently been described as a new industrial revolution. In this project we explored how new technologies can again boost the innovation process in new toolmaking scenarios

With the AHRC Leadership Fellow Award recently secured, Tavs and Sonny are able to build on their existing research into the ceramic extrusion process at the new laboratory on UWE’s Frenchay Campus. They continue to collaborate with other researchers, artists and industrial partners, and begin new partnerships such as with the National Composites Centre on the development of extrusion with high-tech Ceramic Matrix Composites (CMCs) for potential applications in aerospace and energy. 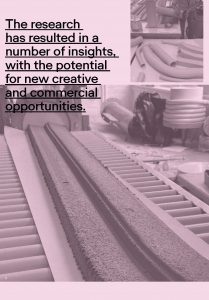 For example, one of our creative partners is CFPR researcher, Lisa Sheppy, who is undertaking a PhD study into the tissue-printing process for ceramic decoration. Lisa has used the extrusion process to generate shapes to carry her tissue-print experiments. She used particular dies that generate extrusions which curve and twist. By manipulating the clay as it emerges from the die, she has generated many unique shapes to test the tissue-print graphics. 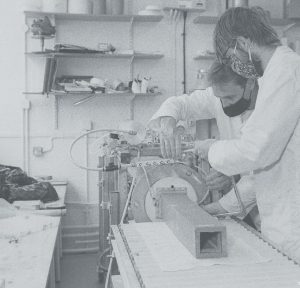 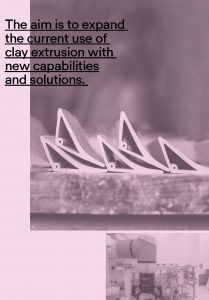 If you have a UK postal address and would like to request a free copy of the booklet, please contact cfprinfo@uwe.ac.uk with your address to confirm. 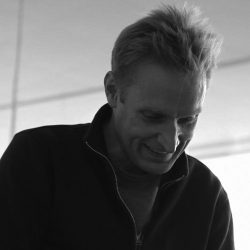 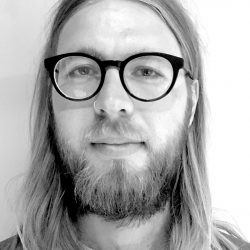 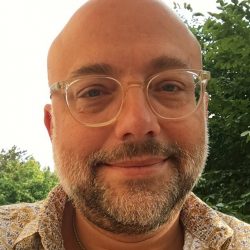 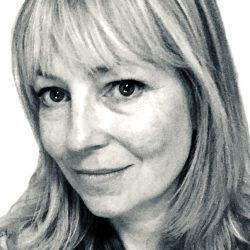