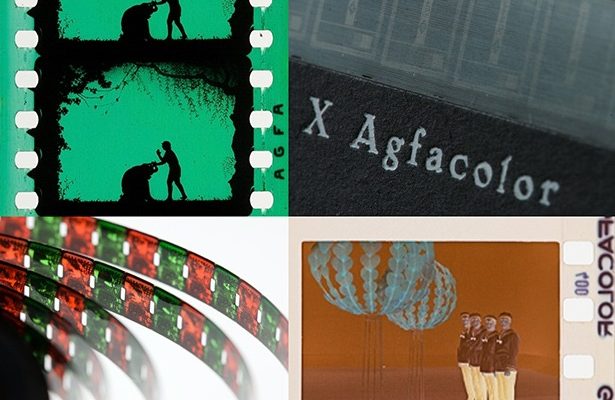 This week we welcome Dr. Giorgio Trumpy from the University of Zurich to discuss colouration in film, the many techniques used to achieve this and the ethics behind such restoration.

(No need to register in advance. Link will be live ten minutes before talk starts.)

In the framework of the ERC Advanced Grant FilmColors at the University of Zurich, new approaches for transferring the aesthetics of analog color film processes into digital form are investigated. During the CFPR seminar Giorgio Trumpy will showcase four case studies that argue for a broader understanding of film restoration ethics.

1. Toning – Applied colors were the first standard procedure for color film productions. There can be a remarkable color difference between a toned film directly observed with diffuse backlighting and its image projected on screen, owing to the highly scattering image particles. These discrepancies probably bothered some contemporary filmmakers who, although satisfied by the result of the toning process when seeing the film in their hands, eventually saw a desaturated image in projection. Today’s actions of film archivists and conservators should be also guided by assumed contemporary intentions and circumstances of the film production. Therefore, even though only the projected images represent what was seen on cinema screens, reproducing the colors directly seen on the film stock can have some solid justification, as they might be the originally intended colors.

2. Mroz-Farbenfilm – The Mroz system is a two-color technique working with a temporal synthesis of red and green (like Biocolour). It was marketed in Austria by Josef Mroz in the early 1930s. The entrepreneur applied the system to 9.5mm amateur film and eliminated the necessity of the spinning color wheel in the projection equipment (as in Kinemacolor) by tinting the film stock. Most color techniques based on temporal synthesis not only suffered from the missing third primary color, but also from the projection frame rates that were too low to achieve a successful color synthesis. The result was an intensely flickering image. Modern digital techniques allow us to try different approaches to reduce or even avoid the flicker, thus making the visualization more successful. This surely corresponds to the intentions of the inventor, but raises important concerns with regard to restoration ethics.

3. Lenticular Film – Lenticular film was used in amateur filmmaking mostly during the 1930s. In the original technique, the captured colors were displayed with a projector equipped with a tripartite red-green-blue filter. The resulting images were rather small and dim, so the movies could be only presented to a limited number of spectators. Digital technologies provide new possibilities to screen these movies, digitally extracting the spatially encoded color from a hi-res scan of the silver image. A variety of approaches to translate the extracted information into color images can be adopted, ranging from the most faithful replica of the analog projection to “cyber-reproductions” that have the potential to reach a bigger audience.

4. Chromogenic Color – A cinematic work on chromogenic film stock generally entails the creation of several film elements through printing. Each duplication process inevitably causes some image degradation. Over several film generations, these degradations pile up on the projection print, which is yet the appropriate reference to digitally recreate the contemporary aesthetics (if the print is not faded). Digital technologies allow generating a hybrid between negative and positive film stock. The scan of the negative can be digitally corrected to match the colors of the print, leading to images with appealing higher sharpness and better preserved details. This hybrid ‘outperforms’ the version provided by analog projectors, thus challenging restoration ethical guidelines. 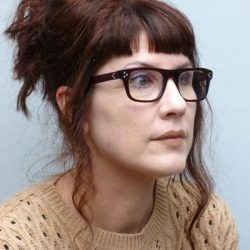